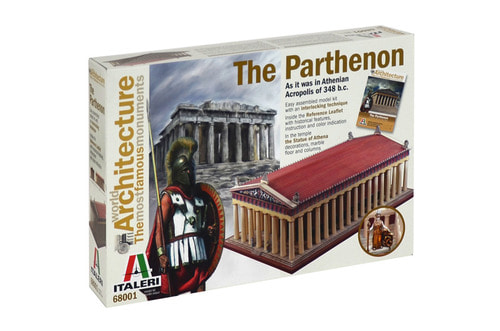 THE PARTHENON: WORLD ARCHITECTURE
100% NEW MOULDS
Easy assembled model kit with an interlocking technique
The box includes also the plastic parts for realizing the temple and Reference Leaflet
Interior: reproduction of Athena Parthenos, decorations, marble, floor and columns.
Inside the Reference Leaflet with historical features, instruction and color indication
In ancient times Athens was built around the hill of the Acropolis, on a plain bordered by two small rivers, the Eridanus in the north and the Ilisos in the south. Today the area is only dominated by the Parthenon.
The great temple, which Pericles entrusted to the care of the architects Ictinus and Callicrates and to the artistic supervision of Phidias, was built between 447 and 432 B.C. to replace the previous archaic building, called Hekatòmpedon, which literally means “one hundred feet long”. Built in pentelic marble in Doric style, the Parthenon was internally divided into two main rooms: the cell, with the statue of Athena
Partenos (“the Virgin”), made by Phidias in gold and ivory and high over 12 metres; on the back, the real Parthenon, a colonnaded hall reserved to the young virgins engaged in the worship of the goddess. The decoration of the friezes, which was assigned to Pidias, the greatest sculptor of the time, contributed to make the temple even more beautiful temple, making it a formidable vehicle of complex ideological messages. 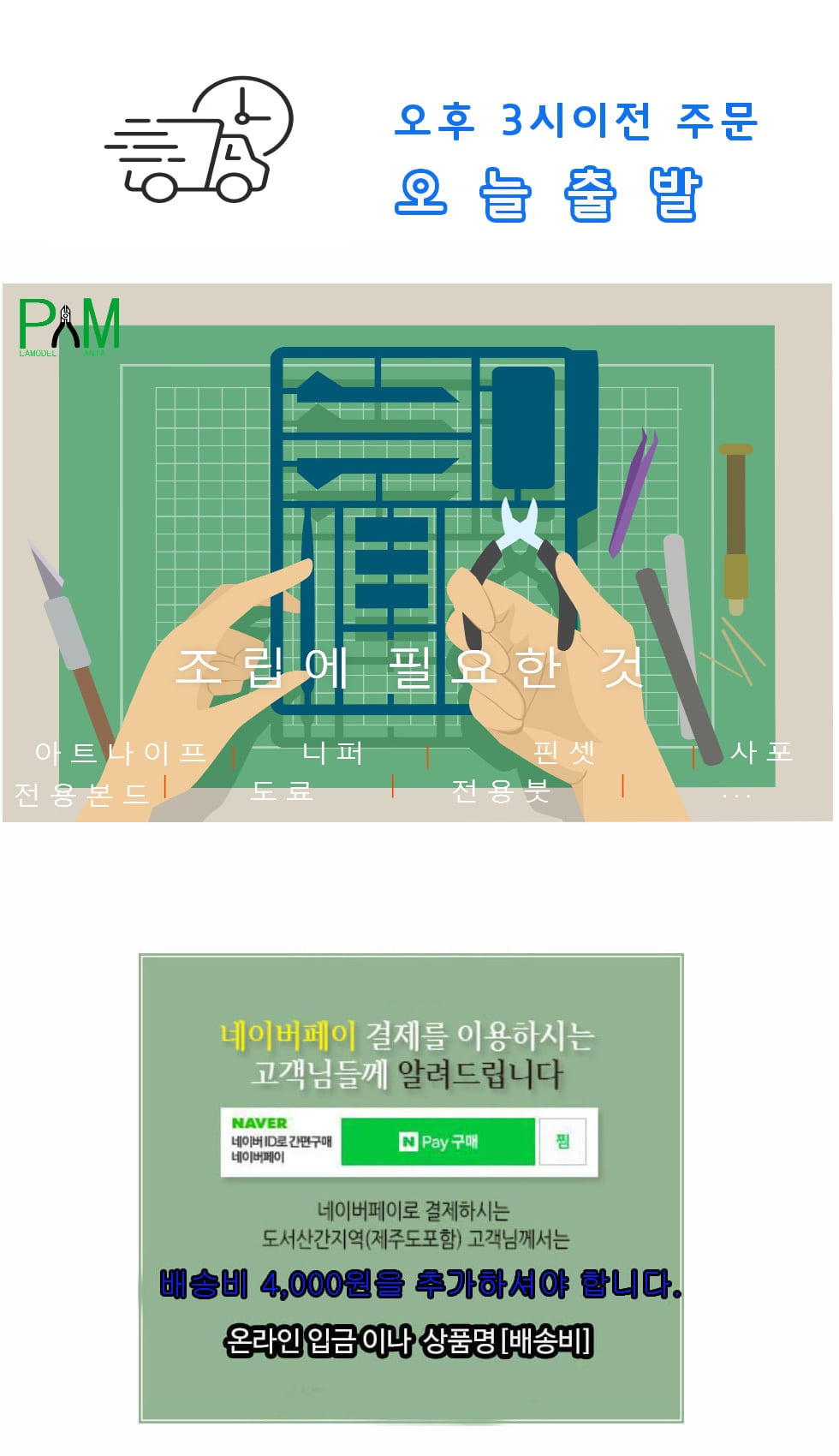